Looking back over the increasingly sparse output on this blog, I see that it has become a minor tradition at this time of year to apologise for the paucity of recent output and to offer up some lame excuses for said shortcoming.

Not that anybody gives a damn – but one is British after all, so apology is my default setting. Another consequence of being British is that one has an innate respect for tradition so, not wishing to disappoint my remaining reader, can I just explain that for the past few weeks I simply haven’t been able to get a word in edgeways.

Allow me to clarify.

We have had our twin grandsons – just turned nine – staying with us of late. They never stop.

However, they have just gone off for a fortnight to talk north-east Italy half to death. They’ll be back here later for mopping-up operations. Just now, though, I have a window of opportunity to share some of their à-propos-of-nothing observations.

It also allows me to stop crouching in a corner rocking back and forth and muttering to myself.

I’d like to make it clear – for reasons that will become obvious about halfway down this list – that everything here, unless otherwise stated, comes straight from the mouth of a nine year old boy. 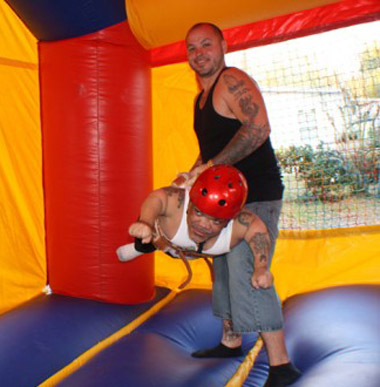 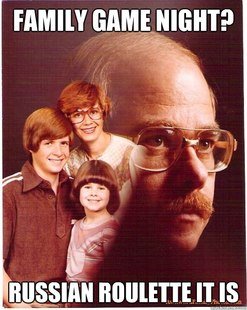 However, the thing that really did for me was this little bit of dialogue (I was the interlocutor):

‘My friend’s got two guinea pigs’

‘Oh yes; what are they called?

‘What about the other one?’

Now try and tell me you wouldn’t have been rendered speechless too.